To download a quick reference to the types of evidence outlined in this article click on: Understanding Types of Evidence .

The ability to gather and analyze different types of evidence is one of the most important competencies for anyone who conducts investigations. There are many types of evidence that help the investigator make decisions during a case, even if they aren’t direct proof of an event or claim. 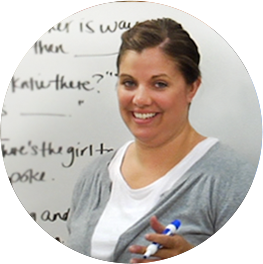 In analyzing evidence, it helps to have an idea of the different types that are out there. Then, you can classify the facts in what you are reading: pick which type(s) they belong to. Here are some of the most common types of evidence writers use to support their points:

Here are some questions you can ask yourself about a particular bit of evidence:
Surveys allow you to find out some of what a group of people thinks about a topic. Designing an effective survey and interpreting the data you get can be challenging, so it’s a good idea to check with your instructor before creating or administering a survey.