Move it out, you got it

The SID are calendar year files based on discharge date for all data years except 2015. Because of the transition to ICD-10-CM/PCS on October 1, 2015, the 2015 SID are split into two parts. Nine months of the 2015 data with ICD-9-CM codes (discharges from Jan 1, 2015 – September 30, 2015) are in one set of files labeled Q1Q3. Three months of 2015 data with ICD-10-CM/PCS codes (discharges from October 1, 2015 – December 31, 2015) are in a separate set of files labeled Q4. More information about the changes to the HCUP databases for ICD-10-CM/PCS and use of data across the two coding system may be found on the HCUP-US website under ICD-10-CM/PCS Resources.
This page provides an overview of the SID. For more details, see SID Database Documentation and the Introduction to the SID (PDF file, 384 KB; HTML). 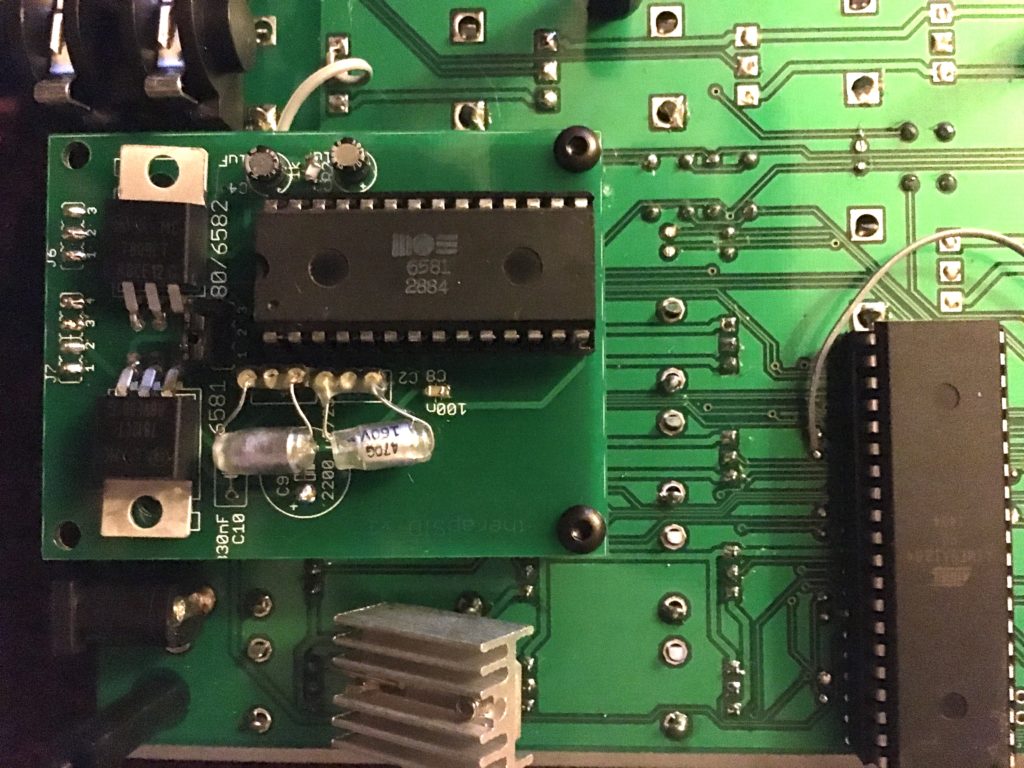 Franklin, P. (2011) Seeing Through Music, New York: Oxford University Press.
“Bit#1 signals a ‘skydive’. This is a slower frequency down, that I think sounds like somebody yelling as they fall out of a plane. […] Bit#2 signals an octave arpeggio. It’s a very limited arpeggio routine in this song. Listen for the arpeggio and the skydive when combined, which is used alot (sic) in Hubbard songs” (McSweeney 1993).

Mr. Sid makes history and increases their repertoire by being one of the first stores in the United States to carry Ermenegildo Zegna.
The Mr. Sid story has always been about you.