Talk through your ideas to help work out your argument. Talk to other students, friends and family members. Think it through while you’re shopping, washing up, on the bus or swimming. Look at Evaluating arguments to check if yours is convincing.
• with key themes
• by showing how you are going to illustrate your key themes
• with evidence, examples and quotations
• by explaining different ideas and which side you come down on. 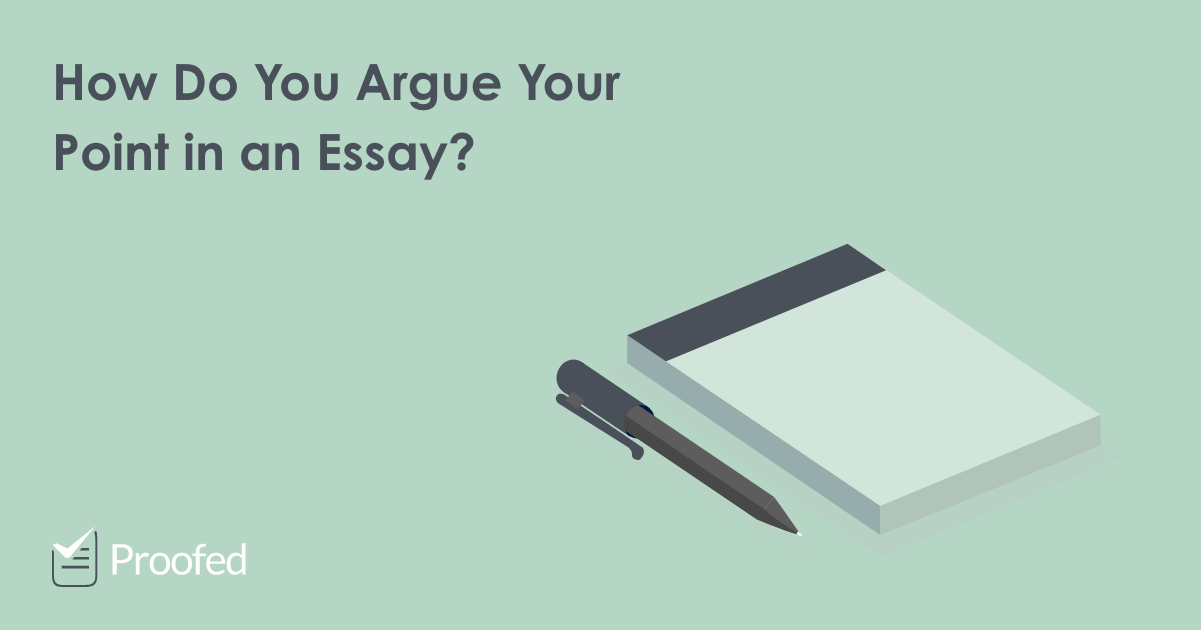 One key aspect of knowing how to argue in academic writing is understanding what we mean by “argument” in this context: i.e., a set of premises that, together, lead to a conclusion. To explain this further:
Vincent van Gogh: Not for dogs?

Syllogism (Long Form)
Aggressive marketers speak of invasive data collection as simply “getting to know the customer,” and ABC Corporation is actively assembling a database of private client information. Despite their claim to be interested in providing better customer service, we may be concerned that ABC will not protect our privacy. Consider the following quotation by Kenneth Burke (1941),
Thus, it can be concluded that presenting an argument involves an understanding of the reasoning being presented (the context) as well as ensuring that intervention (i.e., presenting the argument) takes place when there is something significant to contribute.

In this common argument, one concludes that Socrates is mortal because he is human (as humans are, in fact, mortal). In this example a single conclusion/claim is drawn from a single premise. However, most of the arguments readers of academic literature encounter are a lot more complicated with numerous reasons given in support of an assertion, and the assumptions that may hold them together may be difficult to uncover.