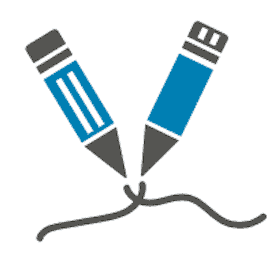 A thesis is never a list. “For political, economic, social and cultural reasons, communism collapsed in Eastern Europe” does a good job of “telegraphing” the reader what to expect in the essay—a section about political reasons, a section about economic reasons, a section about social reasons, and a section about cultural reasons. However, political, economic, social and cultural reasons are pretty much the only possible reasons why communism could collapse. This sentence lacks tension and doesn’t advance an argument. Everyone knows that politics, economics, and culture are important.
Think of yourself as a member of a jury, listening to a lawyer who is presenting an opening argument. You’ll want to know very soon whether the lawyer believes the accused to be guilty or not guilty, and how the lawyer plans to convince you. Readers of academic essays are like jury members: before they have read too far, they want to know what the essay argues as well as how the writer plans to make the argument. After reading your thesis statement, the reader should think, “This essay is going to try to convince me of something. I’m not convinced yet, but I’m interested to see how I might be.”

Additionally, your thesis statement shouldn’t be too big or too grand. It’ll be hard to cover everything in a thesis statement like, “The federal government should act now on climate change.” The topic is just too large to actually say something new and meaningful. Instead, a more effective thesis statement might be, “Local governments can combat climate change by providing citizens with larger recycling bins and offering local classes about composting and conservation.” This is easier to work with because it’s a smaller idea, but you can also discuss the overall topic that you might be interested in, which is climate change.